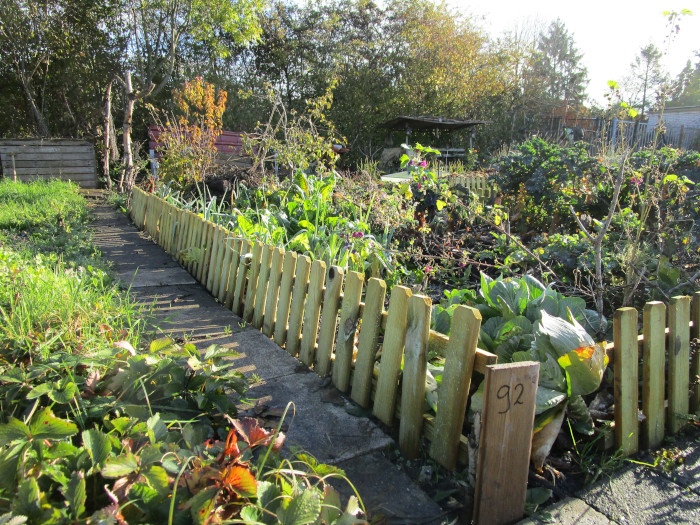 This is a reply in this thread on reddit.

Hello thank you for your kind reply. I notice how you think in problems, and that is a good thing to begin with becaus[e the devil is in the details, but then you seem to stop.

I am merely here sitting behind my computer, and although I have given all this a lot of thought already, I am merely another human like you. I am not obligated to solve your problems, although I can offer to lend a hand if it is needed. Usually I blurt out my propaganda at routine, no problem except for keeping it short (believe me, that is a real struggle). With you however, I see that you are already thinking. I would like you to keep thinking, and create solutions for the things you see as problems, which are indeed problems, and there are more of them. It seems to me you are smart enough to find answers, given a few weeks of effort.

So I have these questions for you. First however I will make another argument about the system we have in use now. Let’s say we find another undiscovered people somewhere on an island in the ocean, who never heard about western Capitalism. You try to explain them that some people should buy land, and others should sell it. Can you see the question marks in their eyes ? They think you have gone mad. They ask you: but how can anyone pretend to own that soil, he cannot put it in his nap sack. Another asks: how can I buy it from him, when he does not own it. A third asks: if I need land here, but nothing is available here, then where can I get it. A fourth asks: what if I need land, but not have the money for it. A fifth asks: but what is money anyway. The sixths whispers … I want to get married soon, and want to live 2 days walking over the hill, but what if my land is here and hers is over there ?

You see the point ? The system we have is riddled with similar problems, and I would argue worse problems. This is something to keep in mind, because once you run through a correction program on an economy, you are doing it to improve the situation, and that does not require that everyone will henceforth live like Kings and only eat chocolate. The question to ask is: does this system likely have a lesser version of a problem we already have, or not, and how is the final tally across all foreseeable problems. People have a tremendous bias toward the system as it is, and they do not realize what a force in their thinking it is. Some people say that it will be difficult to measure all the land, and they do not realize that we have to measure the land in the system we have now also. People argue that it might be difficult to get new land nearby and therefore land distribution might be wrong, and they ignore that it is usually impossible to get any land nearby anyway in the market we have now (indeed I wanted to buy land, but it is impossible to get anything near even an hour biking, even though all I would want to buy is a small garden plot and I could foot the bill for agricultural land). The problems are real, but they exist in many systems.

If I propose we drink water out of a cow horn rather than a stone cup, then people could argue against that by saying that the cow horn will be empty after a few gulps. It is not an infinite supply like a water fall or the ocean. Fair enough. Neither is a cup though. Hence the argument becomes meaningless on the one hand, but still it seems to overwhelm the emotions of people, and creates anger, hatred and rejection in them – basically for no reason.

What if we distributed land but it was on top of one aquifer. Oops, but we sell land already in the Capitalist system, and it may be on top of one aquifer. See the point ? You see problems with one system, which you already have in the Capitalist system as well. Isn’t it logical to think that how the rights of farmers to pump up ground water between each other is regulated, could be a first idea to how to solve this again in the case that the farmers get the land not from a banking mortgage privilege but by renting it from various citizens ?

Having gone over the top that way, let’s assume we have decided to distribute the land to all, but that we will first run a simplified experiment with one remote village of some 500 people. Once we can solve that problem, perhaps we can solve bigger ones. You have been put in charge of it, and will receive a big bonus if it ends up working right. You receive these questions from the village, for you to answer them as best you can, to sharpen your wits.

It seems to me you are shooting from the hip, when you wrote that land distribution to all is “utterly unworkable.” Those where some strong words, but it seems to me you can do better than that. Solve the problem, and even if you continue to be against it, at least you have learned a thing or two about how this particular puzzle works.

PS: I also echo some of my replies to Usenet on alt.politics.socialism, with links back here, to make the propaganda go a little further.