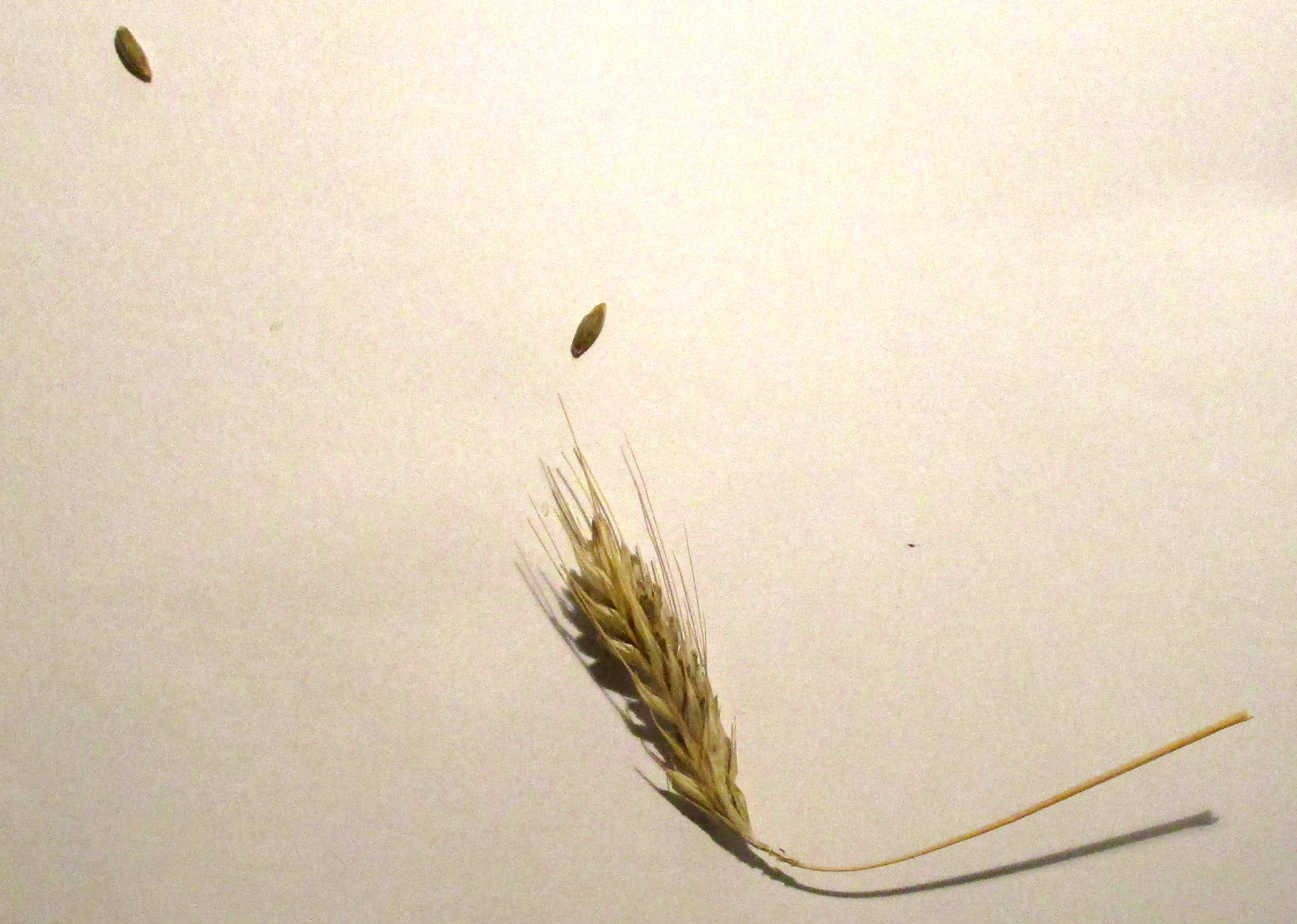 (From a debate on Usenet, alt.politics.socialism.)

It seems to me to be wise to stop expecting everything from Sovereign politics. Sovereign politics is in a way a circus which absorbs the attention of the Nation. It is but a small steering wheel, on an immensely large ship. Many forces try to act on the steering wheel. It usually boils down to: all forces want more money for themselves. That is sometimes a good thing, and often it isn’t. The steering wheel is always loose to rotate back and forth. It is difficult to create permanent improvements with it. When the ultra-rich get upset with the wheel, they are well positioned to cut it off entirely. But even if one wants to influence the steering wheel, that requires large amounts of political interest and activity in the back of the few agents which are sent in to do the job.

I think the Communists, who at least see the limit of Parliament, also do not create the type of extra-parliamentary activity necessary, because their extra-parliamentary activity is exclusively aimed at the Sovereign power again. They more or less agitate for Revolution. That is extra- parliamentary in a tight sense, but it is still focusing all energy on the Sovereign power. It is merely another method of conquesting that power, one that is also rather dubious in a system where one could take the Sovereign power by a paper ballot vote. It has some legitimacy once Fascism is installed, but not much or any when Parliamentary balloting is operational. Once Fascism is installed, the matter will be settled by war. I do not see the Communists very well prepared for that either. The Socialists neither, nor the labor unions.

The labor unions are a force that is in significant ways focused on issues besides the Sovereignty, which are the Capitalist exploitations by particular companies and circumstances. That is a good thing, because it creates a wider field of activity upon which positive effects can be build, both generally in society and as decisions by the Sovereign Government (typically the Parliament). The labor unions have historically at the fringes of their activity, supported or executed things like the taking over of businesses by the workforce.

What I think we should do, is as it where a combination of being even more seemingly extreme then the labor union merely taking over businesses, more seemingly extreme then running a Revolution against the existing State in order to replace it all by a new State, but do it in a small, humble and tiny way, which I think is not only possible but easier then the ‘high and mighty moment of conflagration’ method, and will produce results – if any – that will stick for longer. This sounds a bit strange or obscurantist at first perhaps, but on closer inspection it should be crystal clear and practical once it is explained in detail.

This is the way that I don’t think will work:

This is the way that seems to be the “nice and calm” way that is not the above radical way, which is what we see happening now, but I don’t think it works well enough either:

The problem is that it leaves the gangster classes in power, and they will use that power to wage war sooner or later, or try to install tyranny. If they just didn’t do that, perhaps this way of things could even be suffered for quite a while (centuries). However the ultra-rich class doesn’t play so nice. They will wage another war, another world war, and it is such death and misery that turns this method of playing nice into a method of acquiescence to the worst evil and hell on Earth in the end. It really isn’t that nice, to play nice with hardened criminals that wage wars. It seems to be a nice and humble method, but in the end it isn’t because it leaves extremely evil people in power.

I think what we need to do is get more creative. We don’t have to overtake every existing large business and make it democratic, especially not while the majorities to do so in good order are lacking. We can attempt to set up democratic businesses. We can then try to hang on to them as best we can, and what we achieve will be what that Nation its moral behavior deserves. Such a method of creative initiative going *around* the enemy, rather then keep fighting the enemy head on – which also validates the power position of the enemy – can be applied to the other important vectors of economics and the State, to wit:

Overall this is a method of building the better society within the shell of the old one. Some people think this is not possible. I think it is the only thing that is possible, because anything else is trying to resolve a thousand long standing deeply ingrained social, economic, political and other grave issues, by some kind of theoretical overlay that will likely not stick for long. To better society, the medicine – as it where – should be something that works deep into every little fibre of the social body, over a long period, even eternally. The key with that is that the plan has to be good, such a discussion is meaningless unless there is an actual plan that is practical. This is therefore not an abstract discussion of some high end principles, but rather just the opposite. It is a question of if you personally have the will to do a few things based on such a plan.

A plan like this can also only work, if it feeds on itself, if it becomes a functioning society, both when it is enmeshed in the existing culture, and when it becomes overwhelming or even absolute. Can this plan do that, can it provide full bellies for all people ? Of course it can, therefore I think it is the best way to go forward. Since it also encompasses the above mentioned methods, because full sudden Revolution is still possible under it, and it is also still possible to use the normal pressures against the capitalist businesses and the Fascist shocks of this society, it seems to me that there is no loss. It is not a replacement to what is being done, it is not a standing down on the other options. It is an additional and I think ultimately more powerful method, which also improves the power of the other methods.

It does not improve the power of Stalinist Communism though, because that will be de-powered as a centralist danger. I think that is also something that one should want. In summary it is a method of creative initiative, which will likely have imperceptibly small results in the shorter term, but can have overwhelming effects over the course of centuries, and is something that can be done and started by merely a few individuals. It has achievable steps that require no magical powers (compare: coup d’etat, compare: changing the law, etc).

I don’t say this is anything new, but who cares about that. I think it is a good way of deepening the ideological sphere to start thinking about. We have all these loose things: land distribution hangs somewhere, co-operative businesses hang somewhere, minimum wage over there, this and that over there, all kinds of loose good things, but no overall coherent structure that binds it all together into a potent system of society, that we could drive home for a victory against world gangsterism and Imperialism.