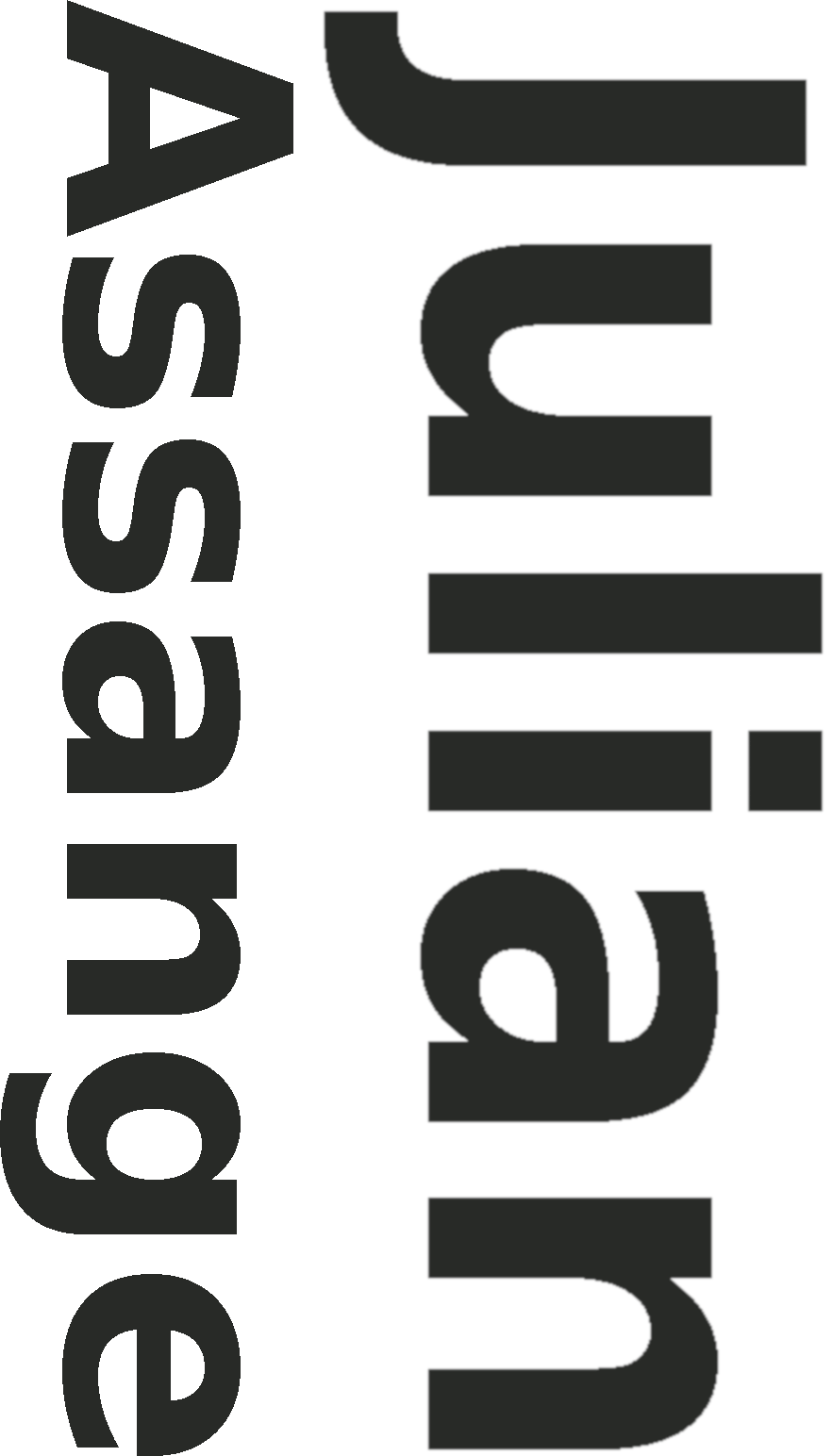 This can be printed and displayed. https://tinyurl.com/y29k6xr5

Julian Assange is an award winning journalist, who broke important stories with proof about criminal activities that have not yet been addressed by the relevant Judiciary. Indeed it seems that the Judiciary in question is part of the criminal activity.

Although it may be better to keep this website as free as possible from day to day political chaos and evil on planet Earth, because the more opinions on current events the more likelihood of disagreement and therefor wholesale (emotional) rejection of the theoretical framework presented here, it seems that the U.S. Empire (which absorbed the Netherlands *} in the second world war) is crossing a line into open Fascism which can not be tolerated (or at least it can not be tolerated in the Netherlands). Therefore this exception to the rule, and it should be assumed that if mr. Assange has not yet been freed, that other people – perhaps lesser known – are being wrongfully subjected to the criminal activity of the US Empire, opposition to such spreading tiranny has been contained with this posting.

*} The USA has conquered and absorbed the Netherlands. Hence our right to speak to political issues within the Sovereignty to which we are subjugated, both de-facto and de-jure. De-jure: articles 90-95 of the Dutch Constitution, legislated in 1953 to please the new hegemon, by which the Dutch Constitution has become a mockery. Attention should furthermore be drawn to article 29 section 3 of the Universal Declaration of human Rights of the United Nations, despite said declaration supposedly not being a formal Treaty yet is being treated as a Constitution in its own right by the way it has been popularized and thus implicitly ratified, and how that declaration works together with the mentioned articles in the Dutch Constitution. Notice also that the United Nations is a construct of the American Empire, upon which soil it is invariably located.

For these reasons, not to mention the de-facto integration of the Netherlands in the western Empire as a whole, the case of Julian Assange has become our case. It is happening within the Sovereignty wherein we – the Dutch people – are living, thereby threatening to set a dangerous precedent for our people, setting a trend toward tiranny. Tyranny does seem to be far off for the Netherlands as such, but it can never be far off enough. To free Journalist hero Julian Assange should be a priority for any sensible person. His freedom of speech, is all our freedom of speech. His right to a fair trial, is our right to a fair trial.

The real criminals need to go to jail and receive their punishment, for the war crimes for which they are guilty. The road to war and fascism is proceeding rapidly, in the wake of the 2008 coup d’etat (coup d’treasury) by which the Plutocracy has enthroned itself. The legislating of above mentioned malicious law can be seen as a proof of character of the Sovereignty under which they occured. If these and other malicious laws are being used to prosecute civilians doing their highest duty to the common welfare, let it at least be said here that all such law – which has been ratified or at least popularized while making the population think their meaning was the opposite of what it means on closer inspection – should be regarded as void in the prosecution of those commiting crimes under such cover.