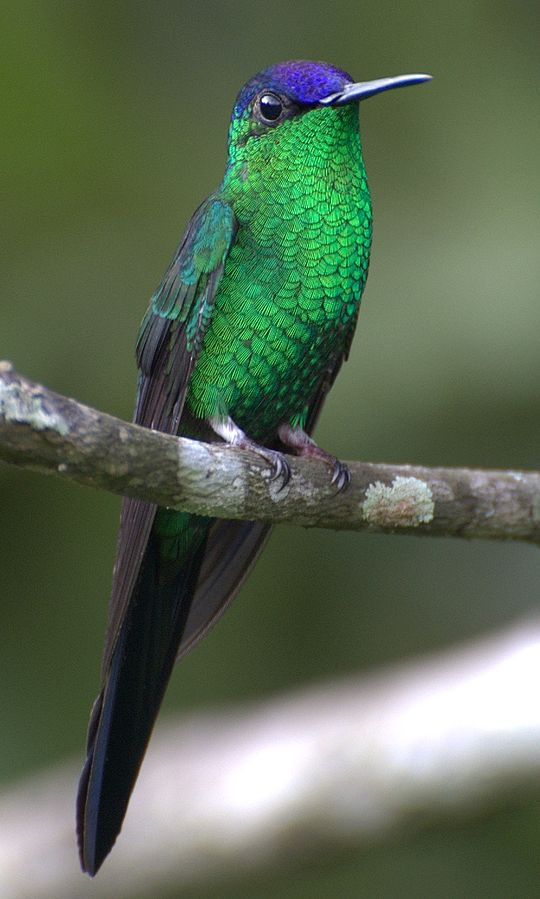 A period of reflection and thinking about the way science behaves might be a good idea, because science often behaves without any respect to living creatures. When you see a documentary about scientists going into the Amazon to discover new species, after a while you see them stacking up dead corpses of beautiful birds on a table. Is this the way to treat a new friend ? We — us the western peoples — never made our acquaintance with these animals. Now we meet them for the first time. The first thing we do, is kill them to study their corpse ? It is disrespectful. It is like everything that modern science is doing, it first has to kill it. It is no surprise that science is as materialistic as it is, because they mostly study dead matter. Everything is regarded as dead, as soulless chemicals. Just enjoy our new friend, a new bird, a new frog, make a picture, say hello and admire its life. You absolutely need a dead bird ? Go do the work for it, and find one that has died.

Then we have animal experiments. Those animals suffer incredibly. Why ? Because then we have medicines ? It turns out, we get medicines, and we get weapons. The work is absolutely cruel. What does that do to these people doing that work ? No doubt it makes them cruel. What is the difference between torturing and murdering apes, dogs or guinea pigs, compared to murdering and torturing humans ? We know from history that some of the worst monsters that have ever lived on Earth, where the scientists Dr. Mengele (Nazi), and an equally vicious demon from the Japanese system, who enjoyed doing ‘autopsy’ on living patients which after a while caused these people to die: Shiro Ishii.

He seems to have got a new name and career in the USA, is being said by some (no surprise there). We got medicines and understanding by being cruel to animals, but we also get biological weapons and cruel humans in return. Secondly we have vast corruption in pharmacological businesses, which has hurt countless people. Is it all worth it, or if the disrespect that humans are showing to our living friends — the animals — is starting to come back to bite us. Can something which starts in the most cruel way you can think off (torturing to death captured animals), ever end up good in the end ?

Therefore perhaps we would be better off by making all animal testing illegal, on all animals which exhibit a pain response in their reflexes (so that includes worms as well, but does not include plants). Plants are always eaten by animals, and don’t seem to have a pain response in the sense that we do, and secondly we also need to live and are a creature on Earth with our own natural needs (which includes eating meat, provided the animals are butchered correctly).

We might come further with a baseline behavior of respect, and doing all the hard work the moral way to get around the suffering of other living and breathing creatures. It would induce higher moral standards in humans (what is even more important than that ? Nothing !). Due to our due diligence, we would lift ourselves unto a new plane of honor. Dare I say it: the Creator and heaven will probably love us for it, seeing how we go out of our way to be good creatures, and they will do their part as we do ours. Ban disrespectful behavior to animals, ban all animal testing. Perhaps we should even destroy all knowledge gained by hurting animals. I know from experience that certain parts of modern medicine are garbage (or conducted in an (almost) criminal way) which can hurt people greatly, and that they (or many) don’t even care about that. On the other hand, what science is doing seems to often be miraculous. Unfortunately that can go both ways: to the side of good and bad.

One possible way is to do a vote among the population, and to run an experiment in different provinces. One province runs on ‘respect’, and the other runs on current medical practices. Everyone who wants to “benefit” from animal testing stuff, would be asked to migrate away from the ‘respect’ province. With enough such experiments, because we would end up with a scientific result about what way is better. How to define “better” is another matter. It may for instance be better to accept a little more human suffering, if we at least stop the cruel abuse of animals (which could also shorten our stay in hell after death, for those who like to take that into account).

We are disrespectful to many of the creatures we share this Earth with (to put it mildly), most if not all of whom are our friends.